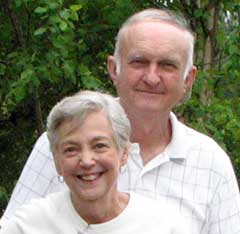 Howard Lisech received a Bachelor’s of Science degree in Earth Science from Southwest Missouri State University. After two years as an officer in the Corps of Engineers, US Army, Howard accepted employment with Corning Glass Works as a process engineer. God drew the Lisech family into mission work with New Tribes Mission, and they served four years in Papua New Guinea. Howard served thirteen years with World Outreach Fellowship in Orlando as Director of the WOF/SPRINT short-term mission program until WOF merged with PIONEERS in 1994. There he served as a part-time graphic designer with PIONEERS until retiring in 2018 .  He specializes in communications, graphic design, and desktop publishing for Deeper Roots Publications. 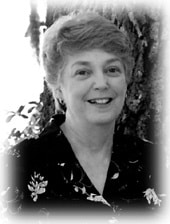 Bonnie Lisech attended Southwest Missouri State University where she met Howard; they were married in 1963. In 1972, they began two years of missionary training including one year at New Tribes Bible Institute in Waukesha, Wisconsin. Four years after illness forced the family to return from Papua New Guinea, Bonnie taught Bible in Christian school for 3 1/2 years. The Lord led Bonnie and Howard into home schooling their children for ten years. Four of their five children graduated from Circle Christian School, a well known home schooling organization in Orlando. Bonnie actively disciples women from her church and neighborhood. She served as the Women’s Ministry Coordinator for PIONEERS mission board for nearly three years. Bonnie did the biblical research for and coauthored four devotional books with her husband Howard.  She was also a major contributor of the Short-Term Mission devotionals Bible studies and the the Rooted and Grounded Bible curriculum and also helped with all four of the Discovering…. Bible curriculum studies. 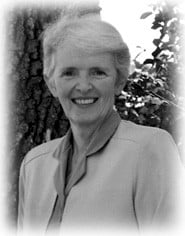 Jan Harris has a long and varied career in education. She received her Bachelor’s degree in Education and English from Southwest Missouri State University and a Master’s degree in Education as a reading specialist from the University of Arizona. She has also done postgraduate work in the field of learning disabilities. In her 25-year teaching career, Jan has taught all grade levels. She spent 11 years teaching on the mission field in Papua New Guinea and Colombia, South America. Jan has also taught in public and Christian schools. During furloughs, she enjoyed home schooling four of her six children. Jan has taught the Discovery program with New Tribes Mission in Sanford, Florida and is doing research and helping write a history about each of the different fields of NTM. Jan initiated all four of the Discovering…. Jr. High Bible curriculum project and field tested it with Junior High students.

Missions Experience
Howard & Bonnie Lisech Our 25 years of missions experience began with 3 years of training and four years of missionary life in Papua New Guinea.   This helped us realize the importance of making God’s Word a priority. This is especially true as people leave another culture and face the inevitable readjustments to our own culture. Returning home due to illness, we began to work with short-term missions teams.  For over a dozen years we focused on mobilizing and training North American Christians to grow spiritually and gain a vision for the world. As leaders of a short-term mission program, we gained perspective and insight while mentoring, observing, and teaching hundreds of short-term missionaries during their pre-field training and re-entry seminars.   Leading summer missions teams in Nepal, Belize, and Ecuador, set up trips to Haiti, Bolivia, Mexico and Guatemala provided experience and valuable insight into culture shock and the stresses of the reentry process.  These experiences combined with practical Bible insights helped us write our first devotional books.  As a result our devotional Bible studies are written with the culture shock curve and reentry issues in mind.  They have blessed thousands who have used them. 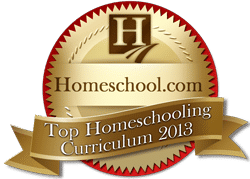